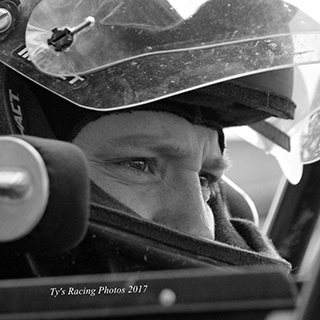 Andy Haus is an American racecar driver based in the heart of dirt track racing in central Pennsylvania. Competing weekly in the ultra competitive Super Late Model division, Andy has collected dozens of wins along with multiple track and series championships throughout his career.

The son of Scott and Cheryl Haus, Andy grew up around racing, working on his legendary father's cars throughout his dominant driving career. Later, Andy transitioned to driving himself, piloting the 76 305 and 410, Sprint Cars for owner Dave Best, and eventually moving on to the Super Late Models which he still drives today.

Andy and the Haus Motorsports team will be competing weekly in both the Super Late Model and SpeedSTR divisions during the 2020 season. The Covid-19 outbreak has had a significant impact on all aspects of the season, including the team's schedule. Please check our Facebook and Twitter pages regularly for the most up to date plans for our teams. 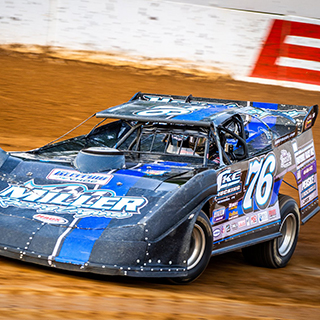 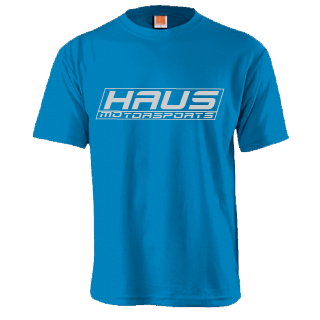 Haus Motorsports has a full line of merchandise available, ranging from stickers and coozies to hats and shirts.